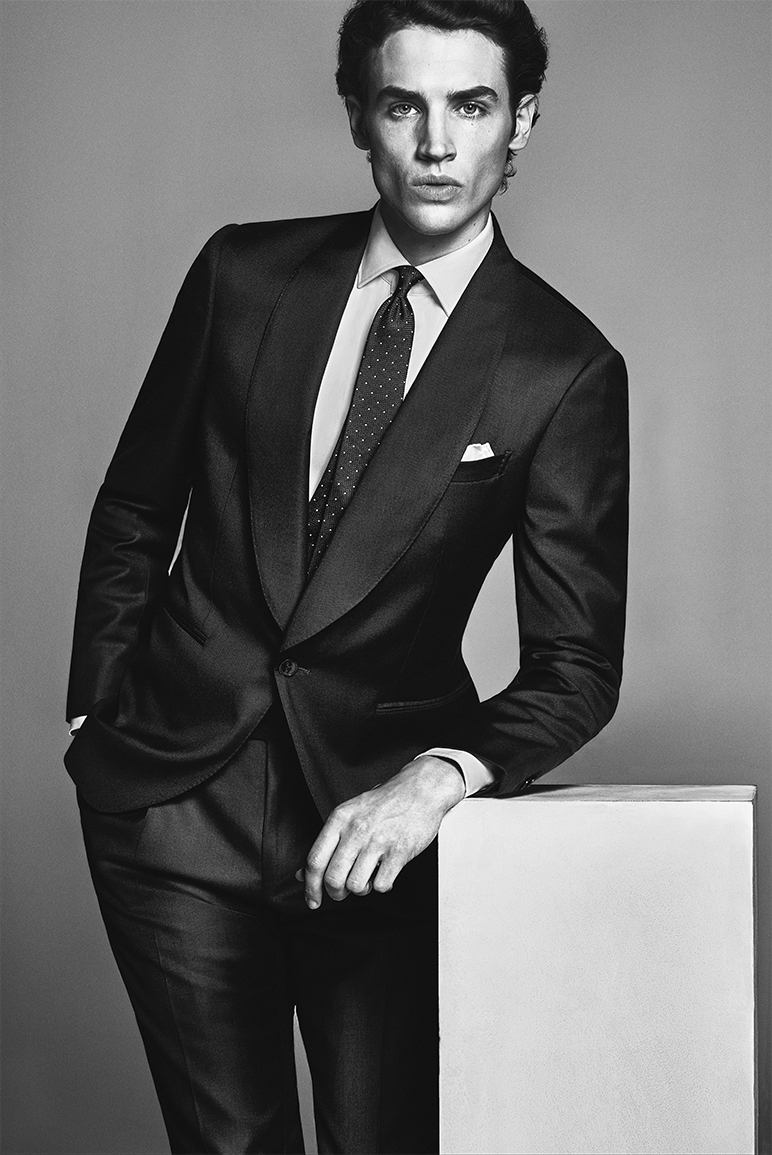 He has photographed poster campaigns for James Bond, countless members of Hollywood’s elite and in war zones in Burma and Sierra Leone. Able to turn his lens to just about anything, Williams is the photographer behind authentic, off-duty moments with A-Listers, the likes of which we don’t often get to see.
Whether with Amber Heard in the backseat of her car or sandwiched between Jake Gyllenhaal and Josh Brolin on a boat at Venice International Film Festival, the British photographer is given access to stars in their most intimate moments. Named in January as the British Academy of Film and Television Arts’ (BAFTA) inaugural Photographer in Residence, he is about to be granted the key to this year’s biggest film stars backstage, when the award ceremony comes to London in February.